‘…a refreshing individuality that is the mark of a fully-fledged creative artist.’ 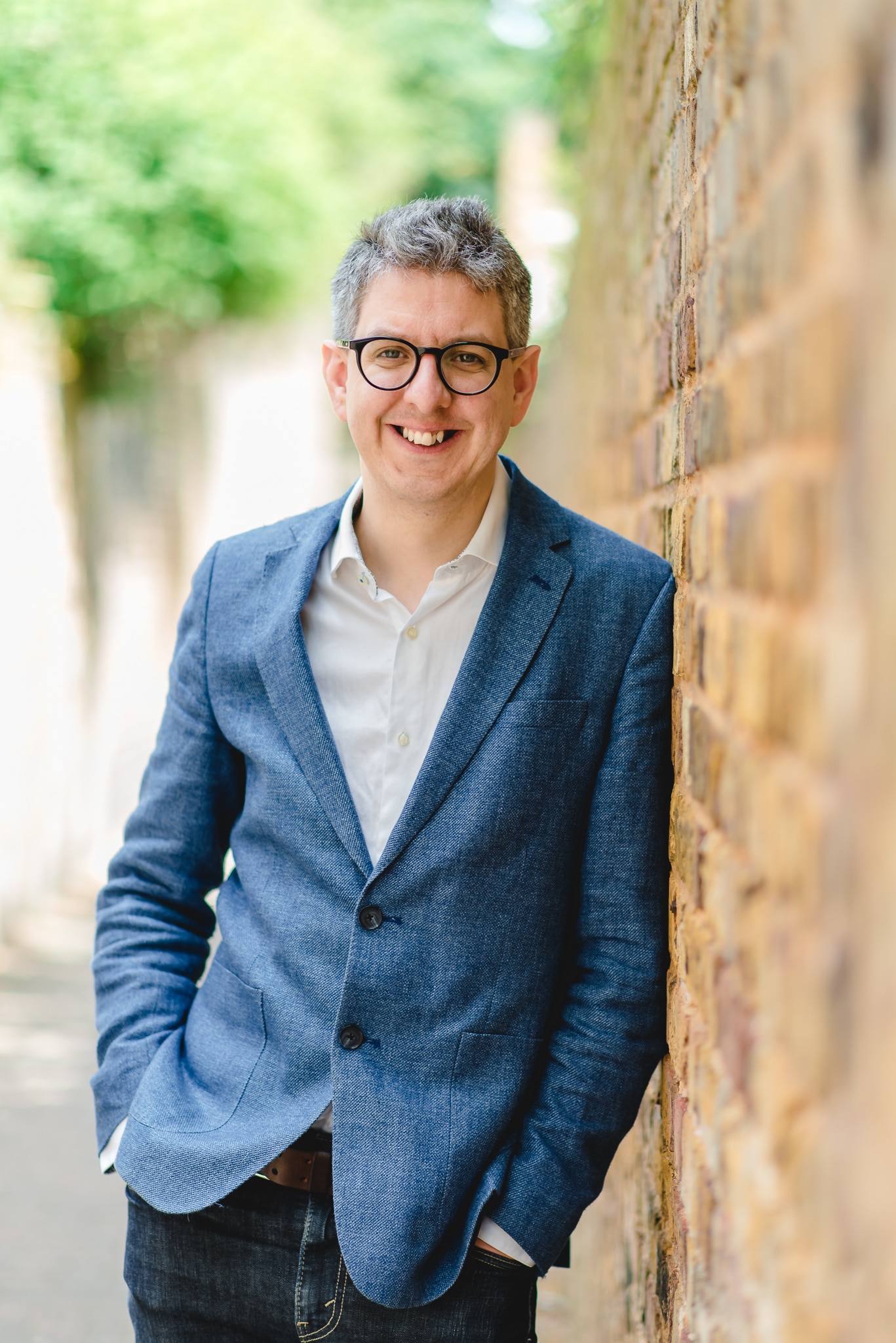 Thomas Hyde is a composer described by Opera Magazine as ‘clearly his own man on his own turf’ whose works are increasingly performed in Britain and abroad. His largest work to date is the one-man opera, That Man Stephen Ward, premiered to great acclaim in 2008 and revived by Nova Music Opera at the Cheltenham Festival in 2015. A commercial recording, featuring Damian Thantrey in the title role, was issued by Resonus Classics in autumn 2017 and described by one reviewer as, ‘the most impressive and genuinely exciting work by a young British composer I have heard in years. It is, I have no hesitation in declaring, a genuinely original masterpiece …’ Other notable works have included a string quartet (2009-10) a violin sonata for Jennifer Pike (2012) and a piano trio (2016). Recent compositions have included two orchestral works, a Symphony premiered by the BBC Scottish Symphony Orchestra in Glasgow in March 2018, and a comedy overture inspired by Les Dawson for the BBC National Orchestra of Wales premiered at the 2018 Lichfield Festival, as well as a setting of the Magnificat for The Sixteen, commissioned by Concertgebouw Bruges.

Born in London, Thomas Hyde studied at Oxford University and the Royal Academy of Music where his teachers included Robert Saxton, Simon Bainbridge and Sir Peter Maxwell Davies. He was Manson Junior Fellow at the Royal Academy of Music (2001-2) and in 2017 was elected an Associate of the RAM. He has supported his compositional work with various part-time teaching posts. He has taught at City University London and is currently on the staff of the music department at King’s College, London. In June 2019 he was elected to a Senior Research Fellowship at Worcester College, Oxford where he has also taught for a number of years.

As well as his composing and teaching commitments, Thomas Hyde is chair of the Lucille Graham Trust, a charity that supports music education work in London, and a member of the Little Missenden Festival committee and Presteigne Festival Advisory Group. As a writer he has recently completed a biography of the Welsh composer William Mathias and his study of David Matthews was published by Plumbago Books in 2014.