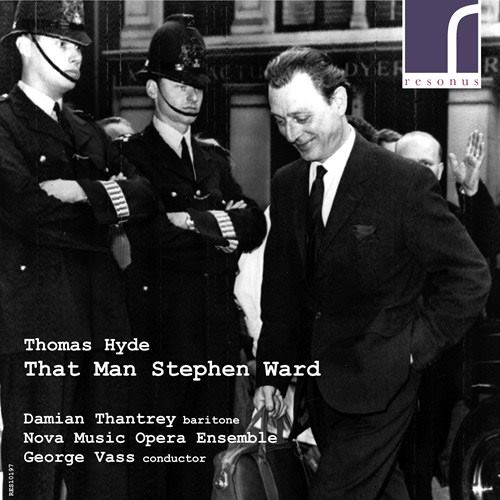 ‘This is the most impressive and genuinely exciting work by a young British composer I have heard in years. It is, I have no hesitation in declaring, a genuinely original masterpiece – an utterly compelling piece of serious art-music … Hyde is honoured by a performance of breathtaking compulsion from Damian Thantrey.’

‘The opera is short and sparky, with George Vass leading the Nova Music Opera Ensemble through Hyde’s witty and spare score. Baritone Damian Thantrey is remarkably effective as Ward, in a tour de force of voices, accents and styles … The opera has an immediate impact and is well-served by this excellent’ recording.’ 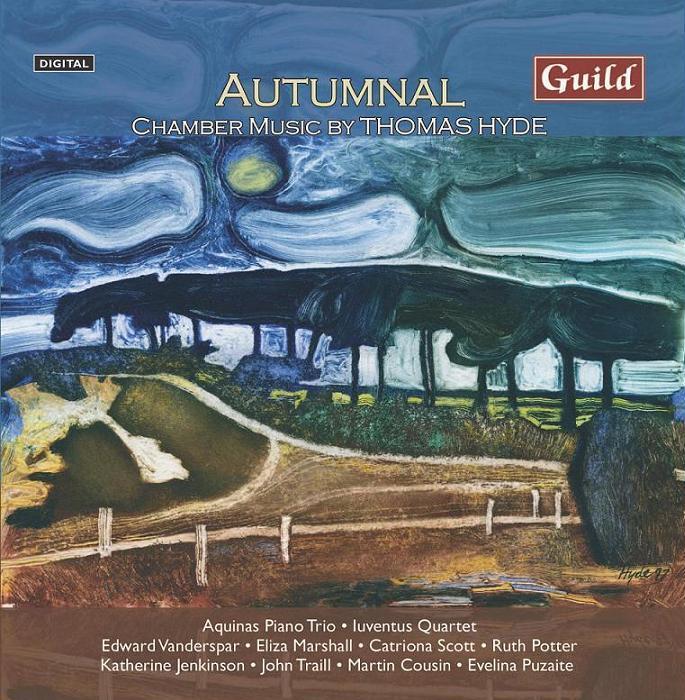 ‘… this – his first CD, but surely not his last – is a good introduction to his very musical and intelligently composed work, ot least of the attractions being the range which, within chamber musical boundaries, is quite varied. This is modern music that does not insult either listeners or performing musicians. Excellently recorded with attractive booklet notes by the composer.’

‘… I commend it to your attention as the work of a young composer with some good musical ideas.’
Fanfare Magazine [USA] (August 2013)

‘The representative selection included here suggests that, even though his catalogue has reached only a dozen or so opuses, he is at his best when writing on a larger or extended scale realizing: his ideas with a sensitivity and finesse allied to a thoughtful yet insistent musical personality … Hyde is fortunate in that his music has gained the advocacy of several leading soloists and ensembles, not least cellist Katherine Jenkinson and pianist Evelina Puzaite, whose playing here is all that an up-and-comping composer could wish … A fine introduction, then, to a composer of whom it is to be hoped that Guild will follow up with another release at the earliest opportunity.’

‘… not only welcome but has been accomplished with skill and attention to detail.’

‘This is a fine program introducing a fine composer, played with involvement and affection by a group of musicians that I hope will keep Hyde writing for them. The recording is in excellent sound and the balances are effective.’ 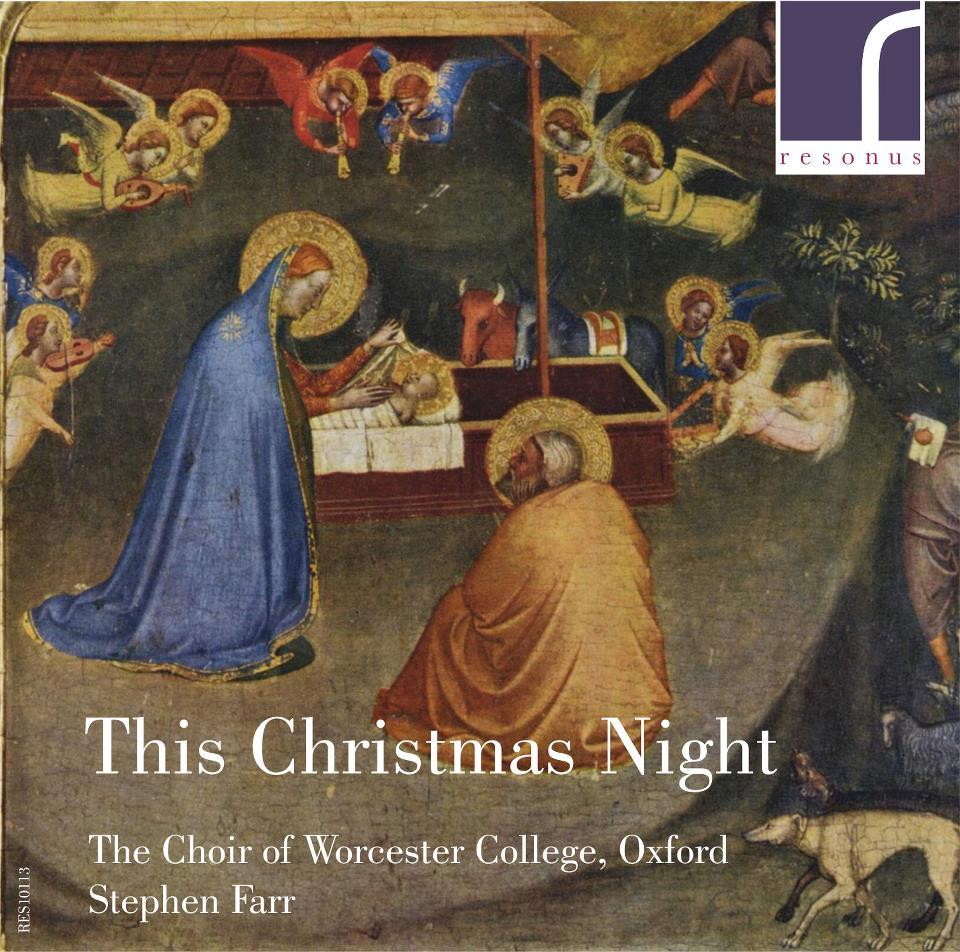 ‘Tired of the same old seasonal chestnuts? Here’s your solution – a wonderful collection of carols from the last half century … Stephen Farr directs delectably sensitive performances and the sound is immaculate.’

‘… the entire sequence, wisely chosen and sung with the utmost sensitivity and skill, is a pure delight.’

‘Resonus has produced a winner for the Christmas market – 20 radiant carols … all worth hearing.’

‘Stephen Farr adds further distinction to the disc through some robust performances of organ solos by Leighton and Thomas Hyde.’ 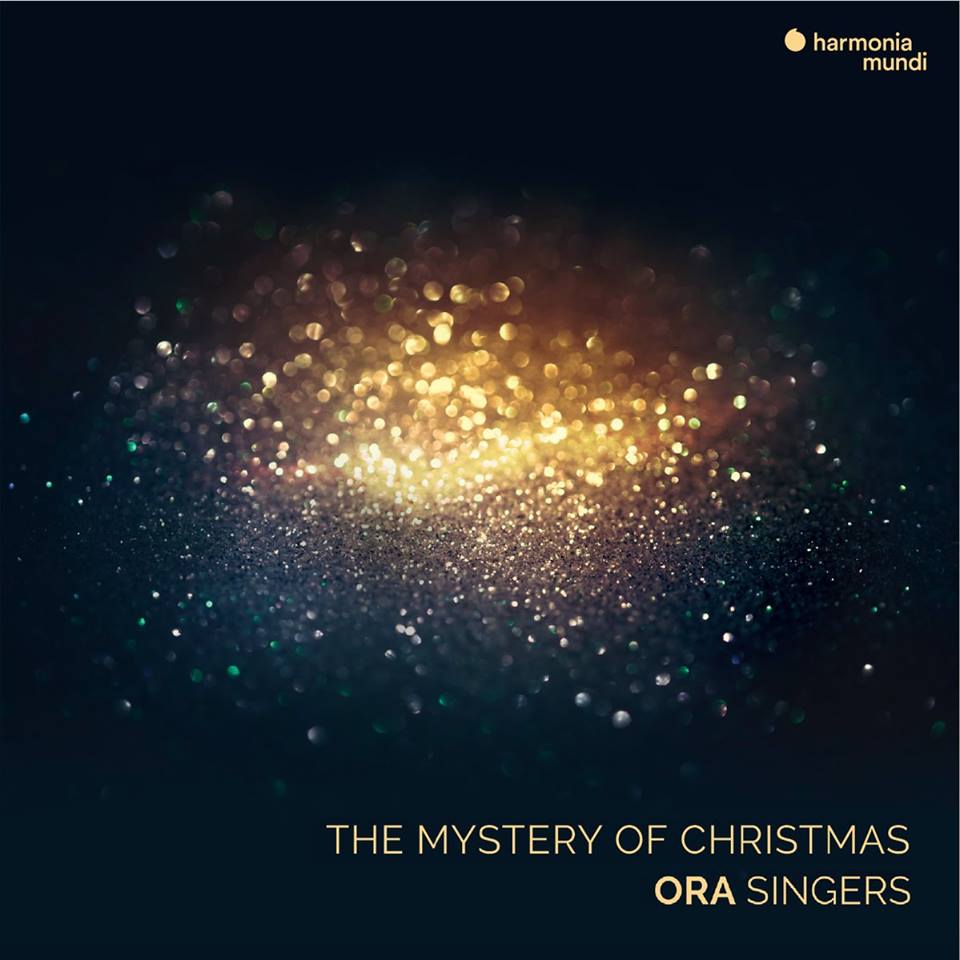 The Mystery of Christmas

Sweet was the Song

‘…a chamber choir of high accomplishment. The technical accuracy is exceptional and the sound smoothly blended in The Mystery of Christmas.’